If we trace the origin of the word “precaution” during the last 20 years, we find that it has gone through several distinct iterations. For instance, we used the becoming dated title “system administrator” for infrastructure and operations professionals. Site reliability engineering and web operations were added subsequently, around 2005, while DevOps was introduced more recently. A challenge with those leading in our profession is that sometimes there are varied definitions between roles even though they may share the same title.

Thirty years ago, we did many of the same things but under different names. Often the person who managed all the hardware and software operating a system was called a “system administrator.” Many system administrators helped users on demand, performing manual tasks and building systems from scratch. In addition, former system administrators cared about a technology platform holistically and therefore developed deep expertise with how technology operates. Commonly, systems engineers was a title used to differentiate those who had more advanced engineering skills but similar responsibilities. System engineers back then followed much of the exact procedures we do now, using different tools and often building them from scratch.

To better understand how to automate security and how it can be implemented in your organization, you can also read our blog article on ‘Automating Security in Building Software.’

A later term used to differentiate those who built highly scalable distributed systems was web operations. With web operations, automation was crucial but focused on resiliency and reliability. Then we had site reliability engineering  (SRE) introduced in 2003, addressing operational problems with engineering practices, including building software. Many SRE had a software engineering background.

In 2008 the vision of modern technology practices began to see greater adoption with the introduction of DevOps. Back then I had been doing this for a long time, but it was still niche. DevOps is really what popularized the dialogue and increased the adoption of modern engineering practices across organizations and industries. Moreover, in 2009 DevOps started to get more traction when John Allspaw and John Hammond spoke at Velocity talking about how they deployed ten+ times a day, which was unusual at the time..

When discussing DevOps, culture and practices come first, and not necessarily tools and titles. The adoption of automation across the board in the technology infrastructure is highly important. DevOps prioritizes the collaboration of teams and automation of application lifecycle stages like deployment to facilitate more frequent deployments and a shorter time to market.

There are many patterns, there isn’t just one way to do things, and we can learn from many examples. But when implementing DevOps, the two most important things are to avoid technology-based silos and to automate first.

If you want to learn more about how to use innovative technology practices to build best in class security? We got you covered! You can read our article ‘DevOps Has Always Been About Security’ to learn how to successfully adopt DevOps culture and practices  in your organization. 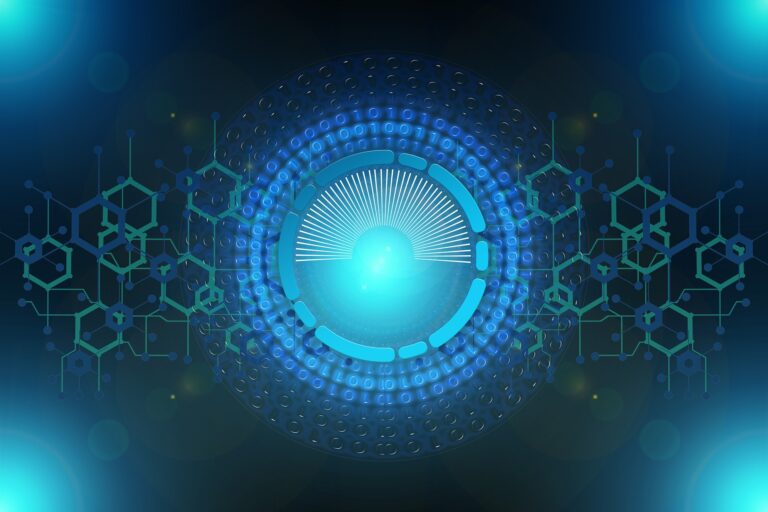 Virtual CISO Services – Everything You Need To Know 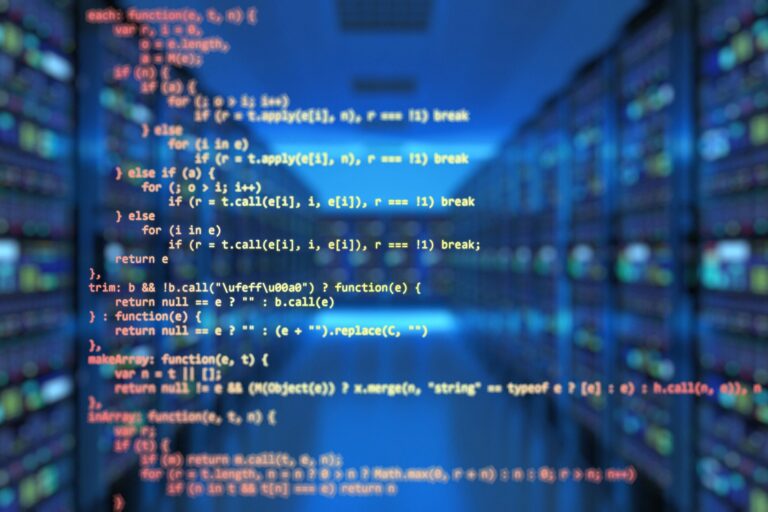 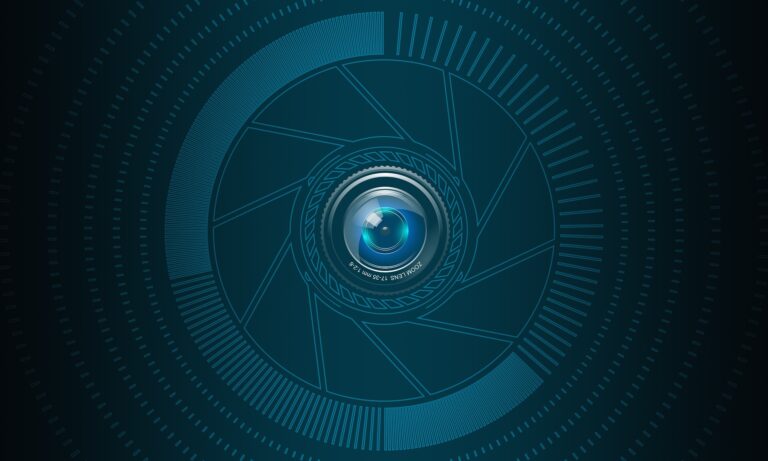 What is the fastast way to become the victim of a breach? Not having a plan for when you’re breached. 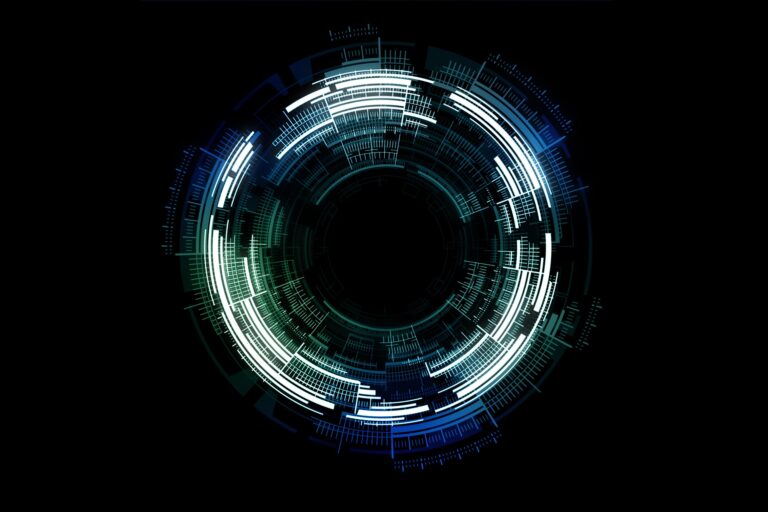 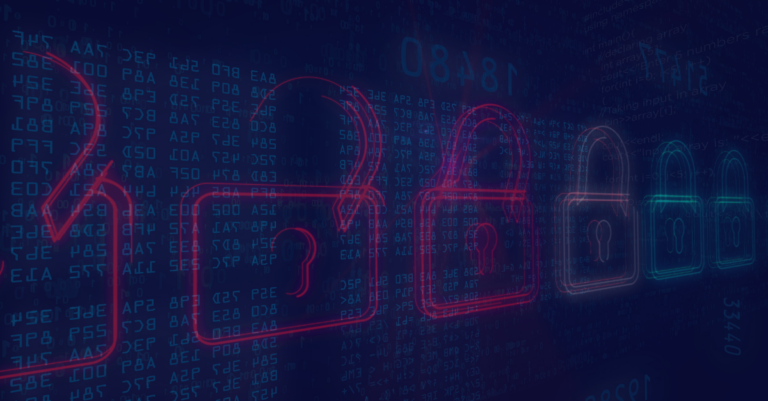 Main reasons to watch our on-demand webinar: Building a Culture of Security versus The Department of NO 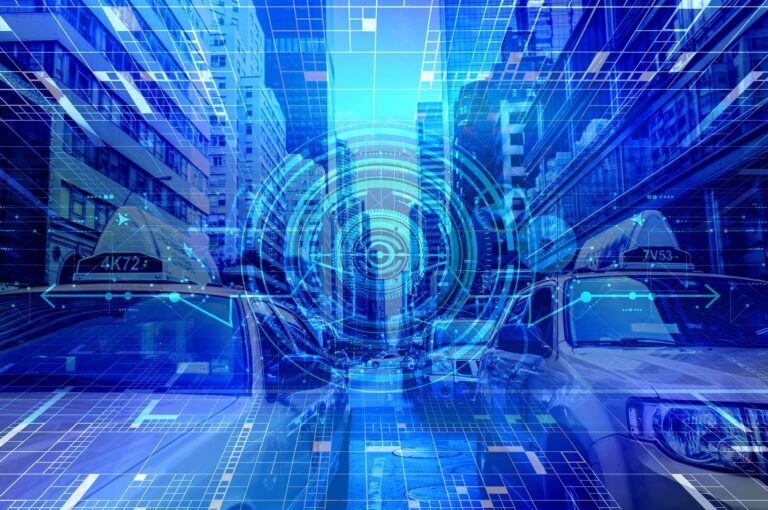 by Warner Moore
Aug 22, 2022
Previous
Navigating Security in a Modern Technology Company
Next
What is the fastast way to become the victim of a breach? Not having a plan for when you’re breached.